Close your eyes and just let yourself gooooooooo.

Reacting on the other hand is instantaneous. It does not involve any thinking and reflection.Reactive people are very easily affected by their social environment. When they are treated well they feel nice and when they are not they become sad ,defensive and lose their cool.

People who respond are also affected by external stimuli, may it be physical, social, or psychological.  But their response to the stimuli, conscious or unconscious, is based on wise thinking and analysis. 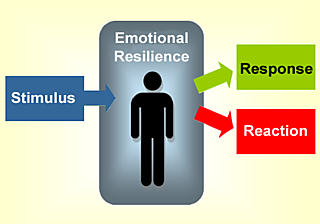 Stop concerning and start controlling.- Everyone is concerned about various things – our health,wealth,love,career and 101 other things.To improve yourself you need to put your efforts and energy to the problems that are under your control(or influence) and stop worrying about things you are concerned about but cannot be controlled. 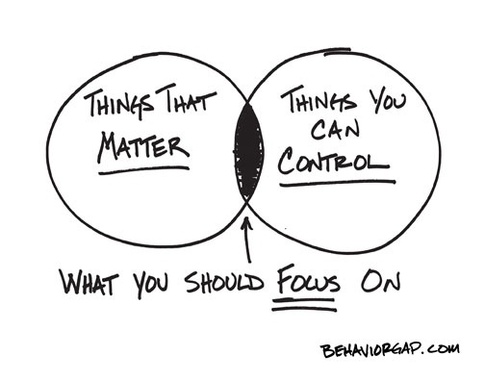 Again reactive people try to take control of the things they are concerned about and not the ones that are actually under their influence. They focus on the
weakness of other people, the problems in the environment, and circumstances over which they have no control. As such they waste their time and energy and in the end feel lost.

Whereas people who are not reactive tend to focus on the things that are under their control.They work on those things they can do something about.

Stop criticizing and start understanding- Anyone can criticize, condemn and complain – and most people do.

But there are very few people who can control themselves and understand the other person.People often think that they are correct and the other one is wrong.This causes frustration, anger and you keep thinking about them.

We see things as we are conditioned to see and not as they actually are.There is a very interesting example to understand this. 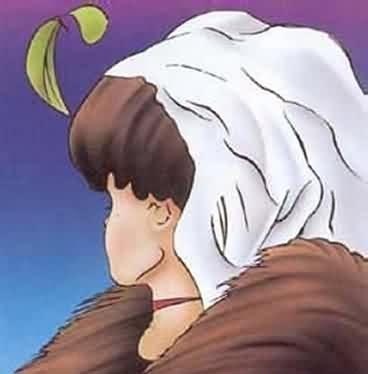 Would you start fighting with him? Well, i yes, then you are wrong. The above picture can be said to be a picture of an old lady.

Have a look at this 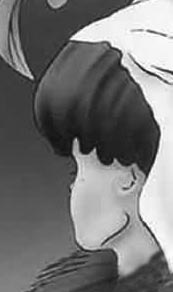 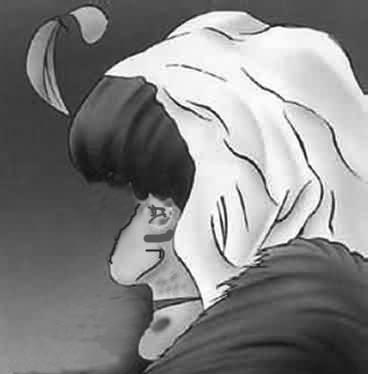 Instead of condemning people,  try to understand them. Try to figure out why they do what they do and why do they do so. You might not be always correct.

That’s a lot more profitable and intriguing than criticism; and it breeds sympathy, tolerance and kindness.

“To know all is to forgive all.”

Stop procrastinating and start acting- A very important habit that you need to inculcate within yourself is that you need to act to improve your life. Things will not change on their own, You will have to make them change. Many people wait for things to get better, they keep waiting and waiting and finally they get nothing.

Hope is indeed a good thing but it is definitely not a strategy. 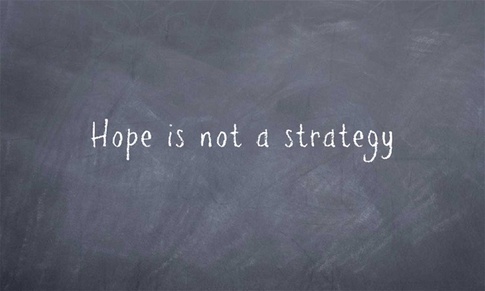 Conclusion: In order to improve yourself and develop into your greatest self you will need to develop these habits.

It’s sometimes a painful process.It’s a change that has to be motivated by a higher purpose, by the willingness to subordinate what you think you want now for what you want later.

Happiness can be defined, in part at least,as the fruit of the desire and ability to sacrifice what we want now for what we want eventually.

What do you regret not doing in life?

What do you regret not doing in life?

Regrets are only in your head! Look at real-life accounts.

Inspirational Videos that Will:

Quote of the Day 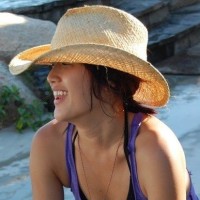 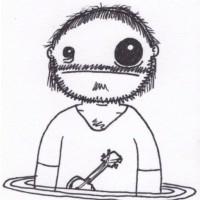 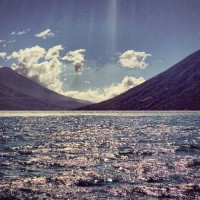 Showing America how to Live

let go or be dragged

I like to pretend that i'm a film critic.

Going Five Rounds With The Muse

Standing in the Shallows

A Place For Things of True Value

Inspire One. Inspire All.